How Wanting Everything To Be Perfect is Raising My Anxiety? We all want to do well in life and want to have many accomplishments. But there are some of us for whom doing well is not enough. We won’t just stop at being okay, we want to be flawless and PERFECT. After all, being called a perfectionist typically does not raise any alarm. In fact, isn’t perfectionism a good thing? The ability to do tasks in such a manner that there is no room for mistakes and when you do make one, it feels like the end of the world. This does not feel right, does it?

Perfectionism is defined by American Psychological Association (APA), is the tendency to demand of others or oneself an extremely high or even flawless level of performance, over what is required by the situation. It is associated with depression, anxiety, eating disorders, and other mental health problems.

The Unrest of The Perfectionist

According to Psychologist Thomas S. Greenspon,

“Perfectionistic people typically believe that they can never be good enough, that mistakes are signs of personal flaws, and that the only route to acceptability as a person is to be perfect.”

Perfectionists tend to demonstrate a “fixed” approach, rather than a “growth” approach. People with a growth approach believe in their ability to learn and develop skills to grow over time. As a result, they find it easier to withstand setbacks. Their mistakes and failures aren’t tied to their sense of self-worth. Individuals with a fixed approach, on the other hand, may believe that people are born with natural talents and abilities. These individuals set exceedingly high benchmarks and strive to avoid failure at all costs as they feel that their failures are directly linked to their sense of self-worth. Therefore, any incompetency on their part may lead to a lower sense of self-esteem.

This unrest can be difficult for others to see or even for the perfectionist to acknowledge, as those who suffer often work meticulously to maintain a unified image of accomplishment and well-being. As a result, perfectionists who are struggling with psychological distress may be less likely to either seek or receive the help they need, causing deeper levels of emotional pain and suffering that can sometimes end in acts of self-destruction. A 2007 study on suicides in Alaska- by the Alaska Injury Prevention Centre, Critical Illness and Trauma Foundation, Inc., and American Association of Suicidology found that 56% of those who took their own lives were described as perfectionists by family and friends. 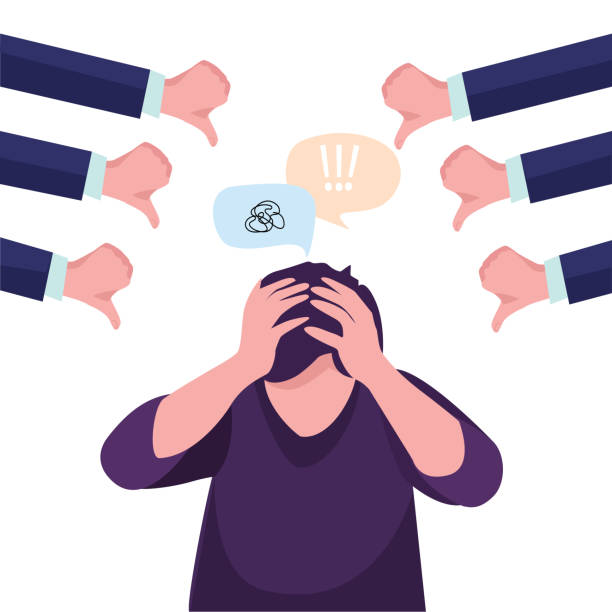 Therefore, it is safe to say that being called a perfectionist is not something to look forward to. Perfectionism can produce a flood of anxious thoughts and feelings when an individual’s performance falls below their excessively high standards making them feel worthless and a total failure. Constant nagging in the mind of being inadequate and the turmoil of being without flaws can lead an individual to a severe mental breakdown which can add up to threatening consequences. Perfectionism not only increases anxiety but numerous studies have linked some other mental health conditions to it as well. Some of them are,

Perfectionism can be a major contributor to your stress and can shoot up your energy, possibly increasing your feeling of anxiety and impacting your other symptoms. You need to understand where you draw the line and when to seek help before this trait gets the best of you.

Mental Health Professionals can guide you properly to deal with such obsessions and compulsive behaviors. There is a need of treating such behaviors at the earliest otherwise it will results in more disastrous situation. Schedule a counseling session with professional mental health professionals nearby you. 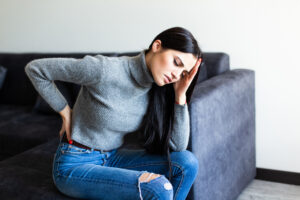 What Are Your Body Pains Telling You?

Have you ever felt aches and pains in your body that no doctor could explain? Why Suicide is Considered a Selfish Act When It is a Cry for Help Instead?

From the very start, it has been believed that committing suicide is a selfish act.. 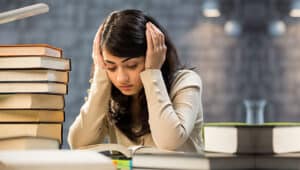 The Unrest of Mind During Exam Time

As the board examinations are approaching, it is common for the human mind to undergo exam stress .. 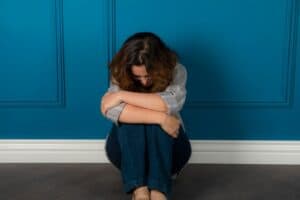 Sadness or Depression: What is the difference?

As humans, we have been blessed with varying emotions to live through life and enjoy..

Send Us A Message